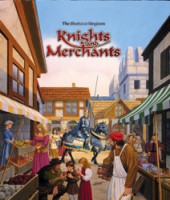 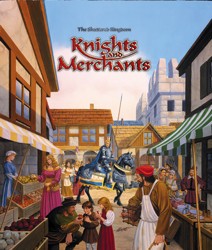 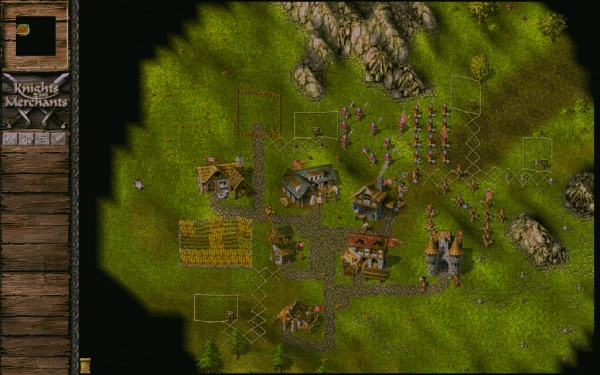 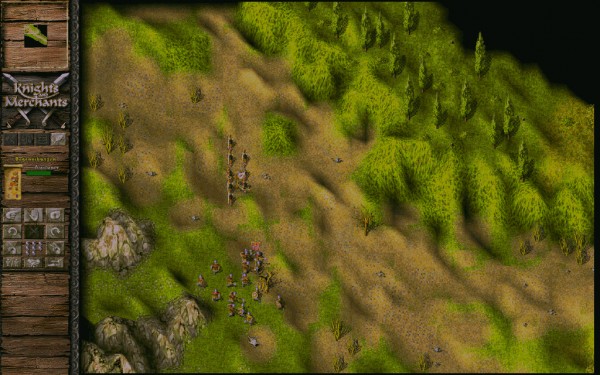 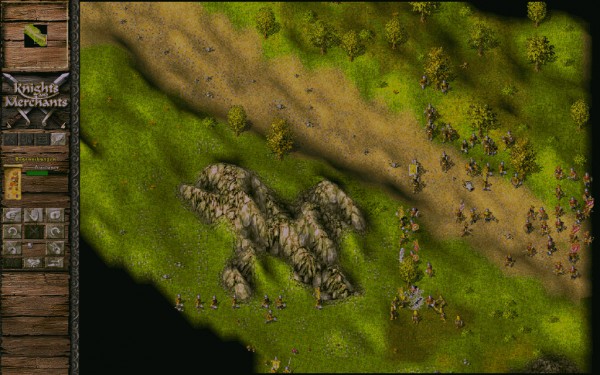 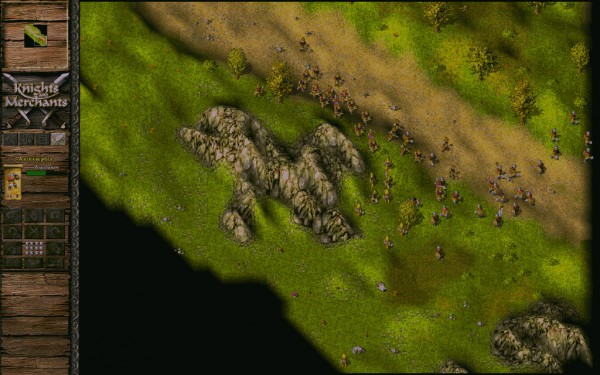 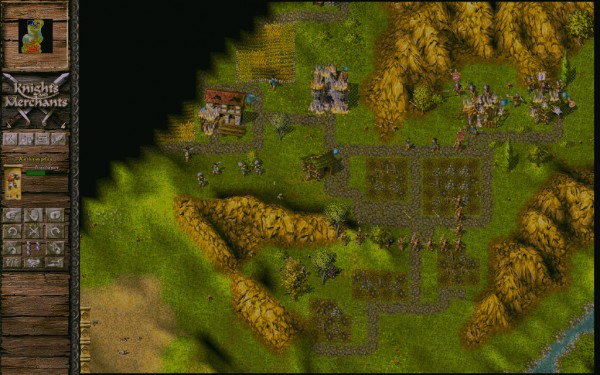 KNIGHTS AND MERCHANTS can be described as a strategic economy simulation. Economics play a major role in this real-time action game. The player can manufacture different products, making use of numerous buildings and producer goods of the Middle Ages period. He can then use his serfs to construct and maintain buildings and roads. The economical structuring is very specific - you manufacture finished products using various raw materials which go through your production processes. All these manufacturing systems are highly detailed and visually understandable, enabling fast and dependable control of your economy.