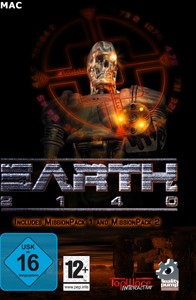 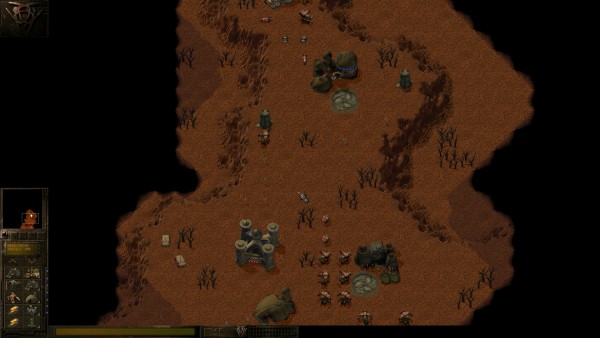 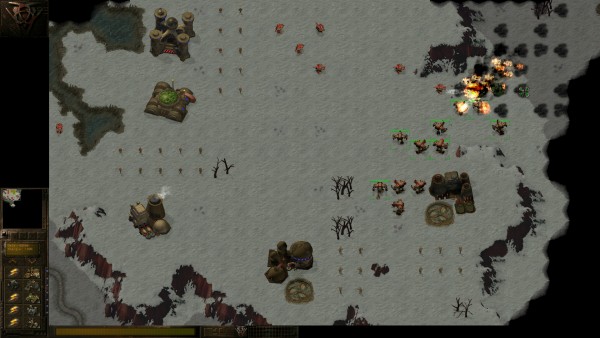 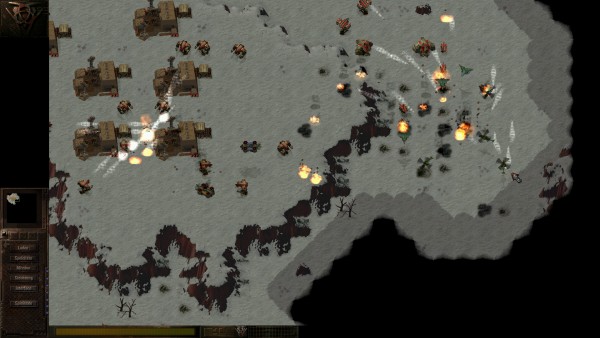 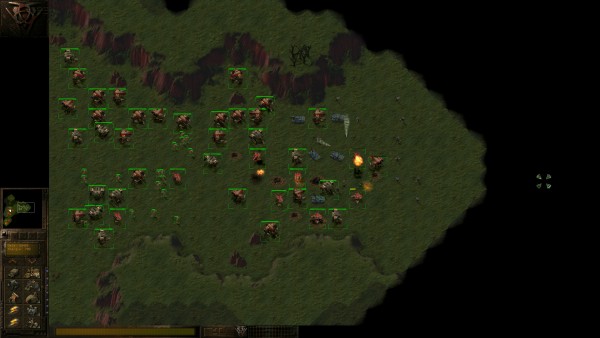 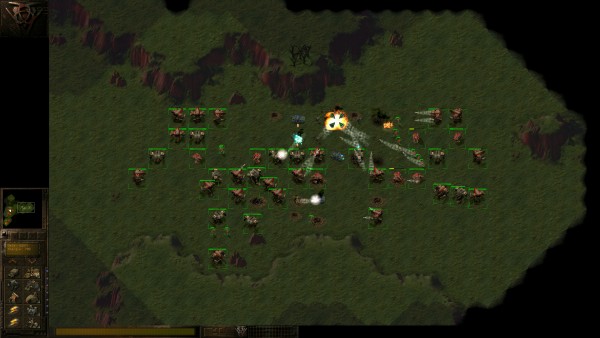 Game Info
After numerous wars and several environmental disasters, only two world powers remain; The United Civilized States (»UCS«)and the Eurasian Dynasty (»ED«). The damage caused by the long wars led both world powers to evacuate the population to recently built underground cities. Natural resources are becoming scarce and have to be extracted above ground. There have been a number of small conflicts between the UCS and the ED, the last of which escalated and became a fierce and bitter war - the final world war. Only one side can win. This final war will decide who will get the last of the available natural resources and ultimately rule the world.
Gameplay

EARTH 2140 is a real time strategy game involving the high tech warfare of the 22nd century. More than 120 exiting missions, an unprecedented artificial intelligence, more than 100 ground units, mechs, tanks, flying units and ships are at your command.