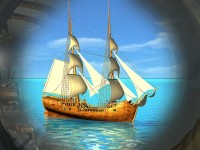 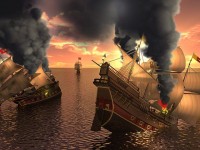 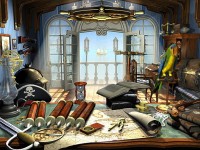 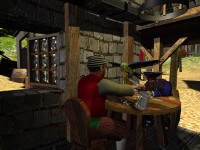 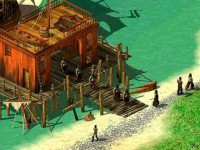 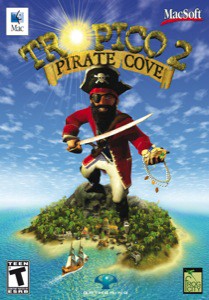 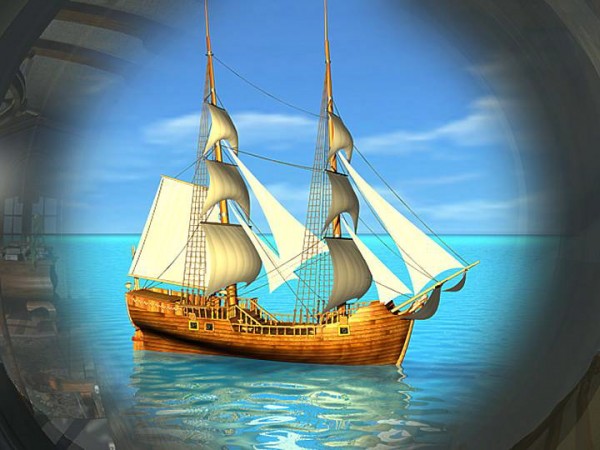 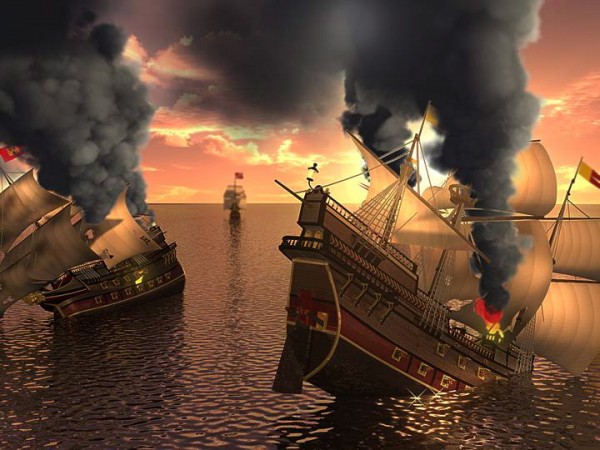 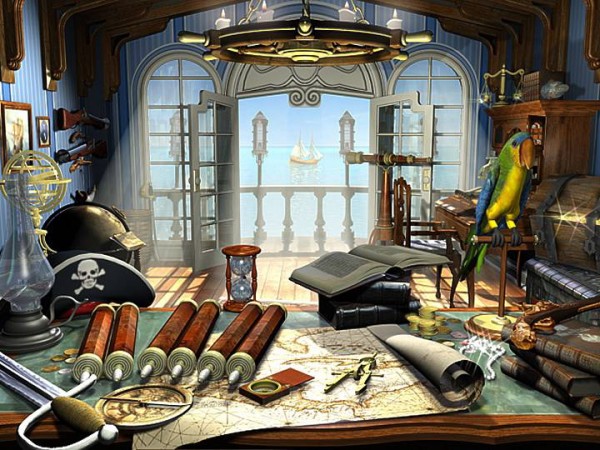 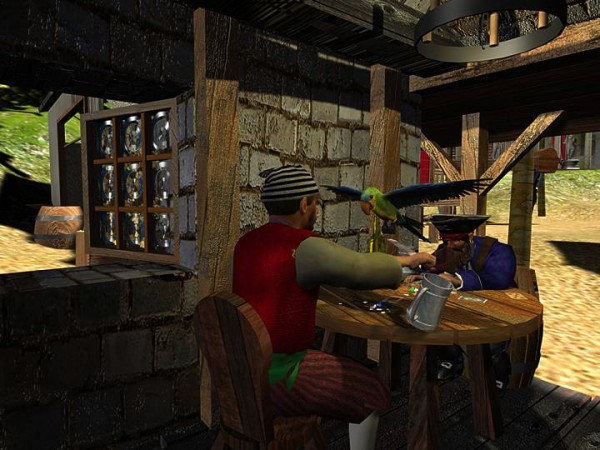 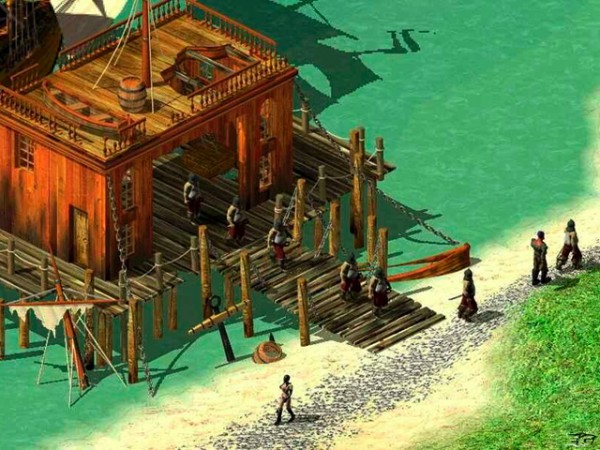 Tropico 2®: Pirate Cove is the sequel to the award-winning Fun in the Sun Caribbean simulation, Tropico®. As a Pirate King, rule a secret pirate island full of despicable 17th century Sea Dogs. Fuel your economy by plundering wealthy merchant ships and taking prisoners back to the island as captive workers. Keep your scurvy buccaneers satisfied with rowdy gambling, jolly feasting, and barrels of rum! World powers fear you, brigands respect you, captives obey your every command, and don't forget about the wenching! Argh, thar ain't nuttin like bein' a Pirate King!

You've escaped from servitude on a tobacco plantation and made your way to an island outside the reach of the law. Due to your wit and sophistication, the buccaneers on the island elect you their leader. You rule, for now. The question is, how to stay in power, and how to become fabulously wealthy?


ONLY FOR APPLE MACINTOSH. DOES NOT WORK WITH WINDOWS PCs.
Language: Manual: English (on paper), Box: English, Software: English

Code: This product only works in Ma OS Classic and in the Rosetta emulator
WARNING: Does not work with macOS 10.7 or newer